The mission of the congregation evolved in various dioceses in Italy until during the Vatican II council when it opened itself to mission outside Europe. In the 1950’s, a great missionary enthusiasm broke out in the Diocese of Padua. It was provoked by the Bishop of Padua monsignor Girolamo Bortignon and monsignor Moletta who was the director of the missionary office of Padua. In addition, it was in response to the encyclical of Pius the XII “Fidei Donum” (gift of faith), inviting the clergy, congregations, and the laity to raise up an apostolic energy with a special attention towards the church in Africa. This enthusiasm was also felt in our congregation, especially when we were challenged by the Bishop of Padua to be missionaries in Kenya.

ARRIVAL OF THE FIRST DIMESSE SISTERS On 21st April 1965, the first three Dimesse Sisters arrived in Kenya together with two Fedei Donum Priests of Padua, and settled in North Kinangop Catholic Mission, Nyandarua county where they lived and served the people and spreading the Faith in Christ Jesus. Many other missions were opened in collaboration with the Fedei Donum Priest in the parts of Nyandarua county which includes, Njabini – 1966, Manunga – 1967, Apostolic Nunciature -1969, Nyahururu we substituted the Consolata Missionaries in 1970. Nairobi Diocese 1982, Marsabit 2016,Homabay Dioceses 2017.

Local vocations The Faith implanted matured and flourished abundant local vocations where the first six Kenyan young ladies opened the formation house in Karen in 1984. This Charism has also spread in Tanzania – Bunjora in the arch Diocese of Mwanza -2005, in the Dioceses Bunda – 2011 and Uganda – Jinja - 2019 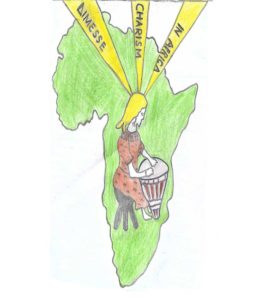 That all may grow in Christian virtues in order to obtain salvation, learning from Christ who is truth and love. Mission “To offer ourselves as humble and joyful apostles of truth in love under the protection of the Immaculate virgin Mary”. Enriched by the exaltation of “Ad Gentes”, we evangelize the people of God through different apostolates. These are; 1. Catechesis 2. Pastoral work in the parishes and in schools 3. Houses of prayer and hospitality 4. Care for the sick 5. Education 6. Women promotion 7. Home for the HIV positive orphans 8. Visit to prisoners 9. Serving the poor both spiritually and materially NB: Generally, we are open to the needs of the church within time and place. Charism & Spirituality lived & shared. Over the years the fruits of witnessing in Conformity of love and life to Jesus Crucified, a new shoot Fr. Anthony Pagani Lay fraternity has also sprout out where we share our Charism and spitituality with the Lay persons. 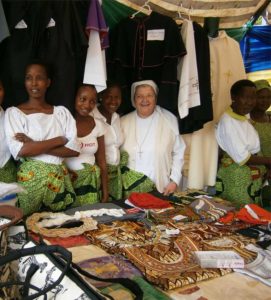 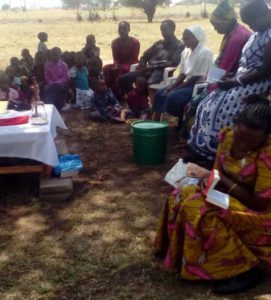 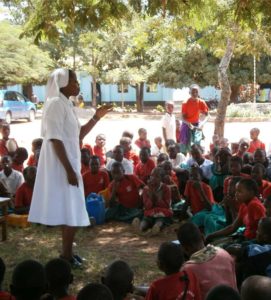 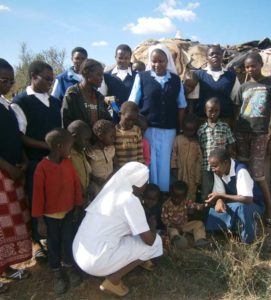 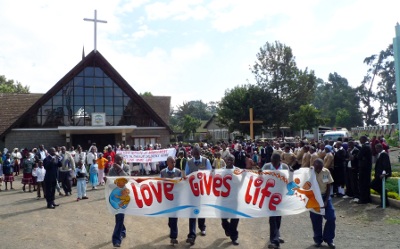 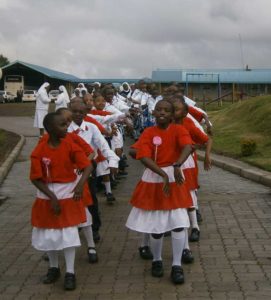